Menu
A Search
B Translate

Ancient Egyptians has been our topic for history this term.  We began by exploring where it would fit in a timeline compared to other topics we have studied.  We discovered that at the time Stonehenge was built, the Ancient Egyptians lived.  We also looked at maps to link with geography to locate where Egypt is and compare with aerial photos of the UK to compare what it is like.  The River Nile was very significant and without it, they could not have lived there.  Mummification and the many Gods were interesting areas for our class. Along the way we had some interesting discussions about just how dangerous the journey to the afterlife could be to someone who was already dead!  It was interesting to discuss the difference in beliefs of the Egyptians to help our understanding.

We acted out being archaeologists and crawling into the tombs to investigate the treasure of Tutankhamun. 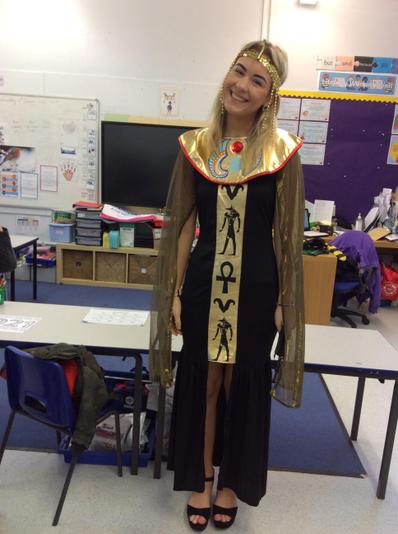 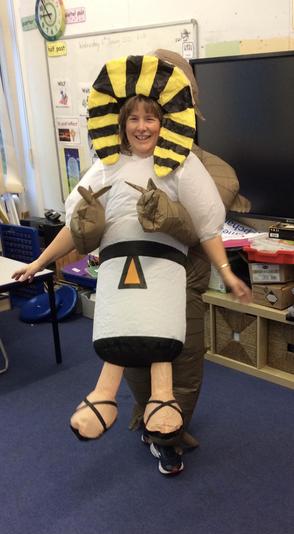